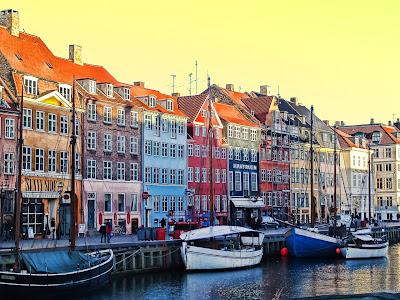 Only 37 countries have initially confirmed participation for the 2014 contest, so the EBU have decided to expend their deadline. The official deadline is now 10th January - so there's still hope for Bulgaria, Serbia, Cyprus, Croatia... they have two months to get their finances in order and find sponsors.

Slovenia and Greece likely to participate although confirmation will come in the coming weeks. Poland will announce their decision tomorrow. Both Slovenia and Greece have sent applications to compete, however they said they need to get their finances in order before they confirm officially. I reckon the EBU will talk to the withdrawn countries, and maybe help them financially, as that's the reason there has been four withdrawals.