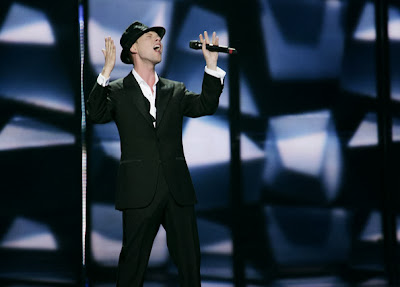 Lithuania's participation in Copenhagen will mark their 20th entry in Eurovision and thus LRT are aiming to produce an awesome show! The hosts have also been announced - and they are Arūnas Valinskas and Simona Nainė.

An ‘anniversary concert’ will be held on 14th December, then the selection will properly kick off the week after and will air every week until early February. Lithuania will choose their representative on 8th February! Some artists have already announced that they'll compete in the selection. These include: Sasha Son, Aistė Pilvelytė and Pop Ladies.

20 acts will compete in the selection, with the best 6 making the grand final! I'm very excited about this! ;-)