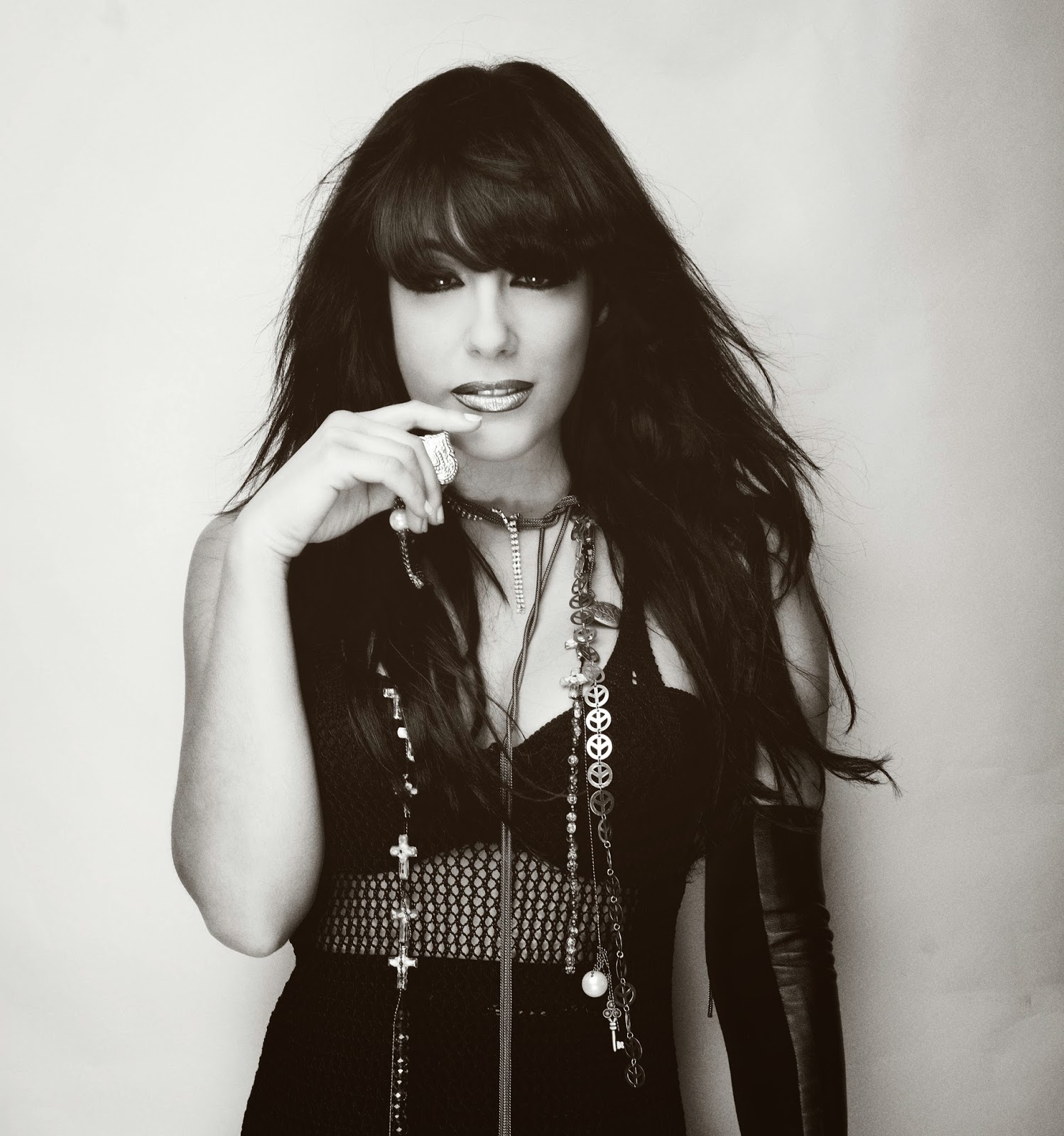 The super-talented Ira Losco represented Malta back in 2002 with 7th Wonder. She managed to achieve 2nd place - only losing out to Latvia. Since this, she has become one of Malta's biggest stars and has had a string of domestic hits. I personally believe she would be an amazing choice if Malta sent her to Vienna, with the right song of course.. So is she going to make a comeback to the Maltese national final? Ira posted the following message on her Facebook page earlier today: 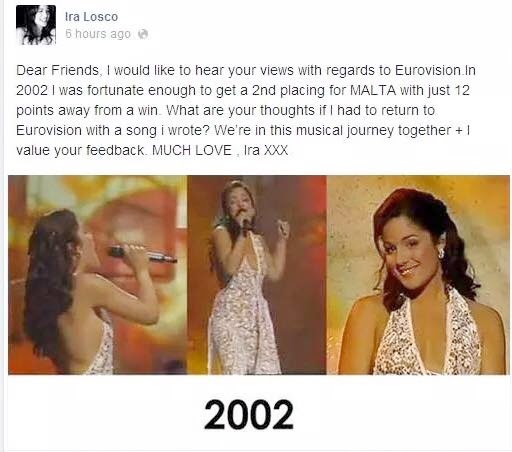 The Maltese selection is shaping up to be pretty fabulous already. Alexander Rybak will compose a song for Franklin and Gianluca will return with his siblings. Such fun!!

UPDATE 27/09 - Ira announced that she won't participate in Malta's selection although she's still leaving the door open for 2016....
Posted by Jack Voda at 17:40