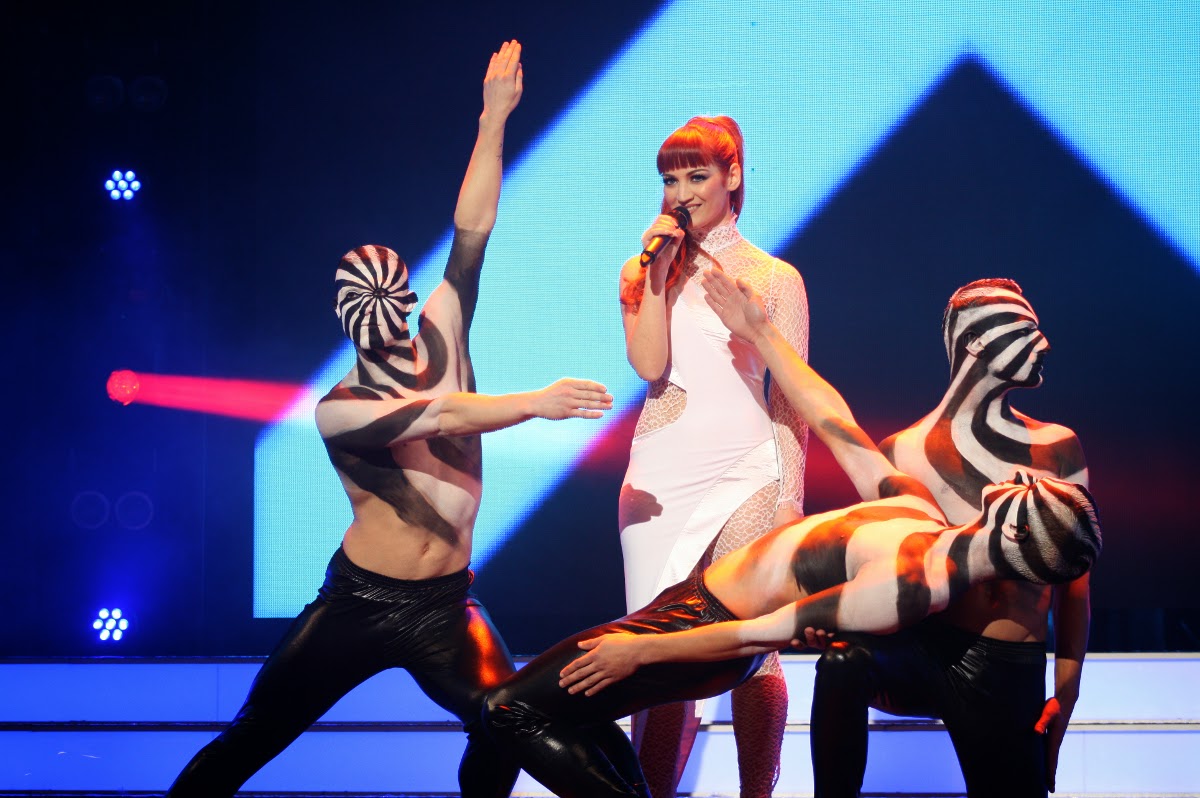 The Maltese semi-finalists were revealed a couple of days ago. Many familiar names return - including Glen Vella (2011) and Gianluca Bezzina (2013), he is competing with his siblings under the name L'Ahwa. Jesskika and Daniel Testa both made it. I wouldn't mind seeing either of them win, but I'd rather Jessika. The nuns somehow qualified. Their song sounds terribly dated and boring. It's a thumbs down from this blogger, I'm afraid. Amber's entry is very strong though - could 2015 be her year? You can listen to the snippets of the songs below: